Mark Bowers first attempted to transition at age 19, but with no support nor funds, was not able to. 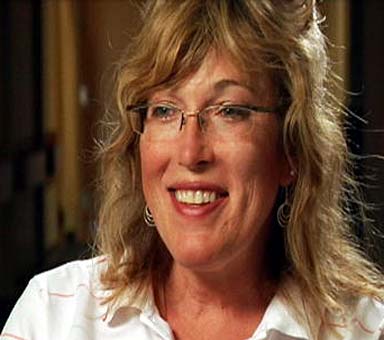 He trained as a gynecologist at the University of Minnesota Medical school, and had a successful practice in Seattle where he delivered over 2000 babies. Mark has also served as Obstetrics and Gynecology Department Chairperson at the Swedish (Providence) Medical Center, and was named the only physician member of the Washington State midwifery Board.

He married a wife in 1986, and they had three children.

Bowers transitioned to female in 1997. She is still married to her wife.

She took over Stanley Biber’s practice in Trinidad, Colorado, in 2003 including his genital reassignments, when he retired. She is the first post-op person to lead a sex-change clinic. She is doing around 130 genital operations per year. Two television documentaries have been made about her work, and she appeared in and consulted for an episode of CSI: Crime Scene Investigation.