When I go to Amazon.books and type in 'transgender' the top item shown is this year's most hyped transphobic screed: A Shrier's Irreversible Damage: The Transgender Craze Seducing Our Daughters.

On page 100 of Kay Brown's new book, named after her blog as On the Science of Changing Sex, she mentions that "Meyer at Hopkins" labelled a group of transkids as 'Eonists'.  She then adds, in brackets: "Ironically, he used the term 'Eonist' which was named after a famous historically significant cross-dresser, who by his history, is easily recognizably autogynephilic".

Now this is not a surprising claim from Brown who after all declared Christine Jorgensen to be autogynephilic.

Some of the problems in applying a 21st-century concept like 'autogynephilia' to the 18th century:

"his history" .   Brown denies female pronouns to Charlotte d'Eon, as does Gary Kates, her otherwise best biographer, and remarkably so does Patrick Califia.
D'Eon's name was of course taken by the English Princian group, the Beaumont Society.   Personally I could never see her as one of their members.
The word 'chevalier' was used by Susanna Valenti for her Chevalier D’Eon Resort and by Virginia Prince for Chevalier Publications.   I always found it odd that they stuck with the male form of the word, and insist on using the transient title over 200 years later.   The female form is 'chevalière'.      D'Eon is hardly the only chevaler/chevalière.  So are Marie-Pierre Pruvot (Bambi) and Amanda Lear.  Why is it that those who always say Chevalier d'Eon do not say Chevalière Pruvot and Chevalière Lear?  Here is the Wikipedia list of Chevaliers (which does not include Charlotte d'Eon).   And of course the EN.Wikipedia entry is for "Chevalier D'Eon" not "Charlotte d'Eon de Beamont".  The FR.Wikipedia entry is for "Charles d'Éon de Beaumont" - yet another Wikpedia entry for a trans person under the pre-transition name.
----------
My site is being subjected to a strange inflation.   Not the most recent posting, but the first link in the most recent posting gets an extra 6,000 or so visits per day.   Hence at the moment Jan Morris part 3 is so effected because I linked to it in 2020's obituaries.   This did not happen to any of the other links in the same posting.
Blogspot's statistics tell me that the source is the site World of TG which does mention the obituaries but not Jan Morris.   This should change as soon as I post this.  Will George Selwyn now be surged?
Administrators at World of TG: why are you doing this?  It really messes up my statistics.
+++ added a day later.   I was quite right.   George Selwyn has surged to the very top!!
------
Funny things that cis academics do.   In the new book Others of My Kind: Transatlantic Transgender History , 2020, there is chapter by Annette Timm of the University of Calgary.
On p147 we find "These primitive forms of hormonal treatment struck Benjamin as a new panacea for aging, and he became the most well-known American exponent of the benefits of getting 'Steinached,' eventually performing as many as 500 of these operations." 57
What is in endnote 57   ?:
'57. Anonymous, “Harry Benjamin: Part 2 Rejuvenation,” A Gender Variance Who’s Who (blog) 5 Oct 2012, accessed 26 June 2019, https://zagria.blogspot.com/2012/10/harry-benjamin-part-2-rejuvenation_5.html. Even though the author of this blog remains anonymous, I have found the information it provides extremely helpful and impeccably researched.  This is one of the few pieces of information I was not able to  find elsewhere.'
a) The 500 count is not my research at all. It is found in Ethel Person's The Sexual Century.  Person was the only writer to do a biography of Harry Benjamin based on interviews with the subject.  It is an essential source for anybody writing about Benjamin, and is not in Timm's bibliography.
b) Timm otherwise ignores what I have to say.   For example, why no mention of Carla von Crist who actually was transatlantic - appearing in both New York and Berlin? Nor does she use my detailed close reading of Benjamin's The Transgender Phenomenon.
c) So in what way is it "extremely helpful"?
d) Anonymous?!!   This encyclopedia (much much more than a blog) has an author name.
e) The book is by 4 authors.  If any of them are trans they are keeping it quiet, and therefore we assume that they are all cis.  Despite that they title the book: Others of My Kind.
f) Like, I think, most trans persons I live semi-stealth.  Some know my past, most do not, and I do not insist on telling them.  Therefore I use a pen name - as do many cis persons for all kinds of reasons.  While Timm is making a career writing about us, she does not seem to understand such everyday aspects of being trans. 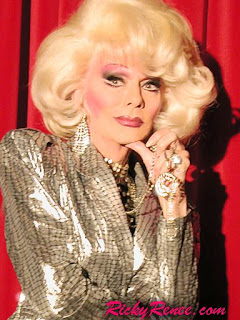 Jan Morris (1926 – 2020) journalist and travel writer. Author of one of the first trans autobiographies. 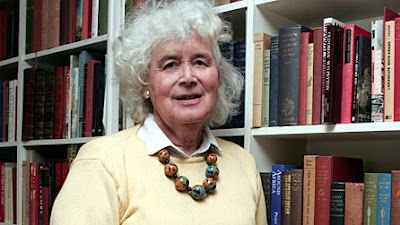 Little Richard/Richard Wayne Penniman (1932 – 2020) colourful androgynous rock singer who started out as a drag queen, and continued to blur the gender expression boundaries. 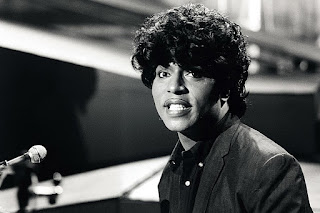 Richard Green (1936 - 2019) Academic and administrator who worked at Johns Hopkins, ULCA and Charing Cross gender identity clinics, and who did help many trans persons, but whose reputation is seriously sullied by participation in the Sissy Boy Project, his defence of Blanchardians and lack of defence of Russell Reid. 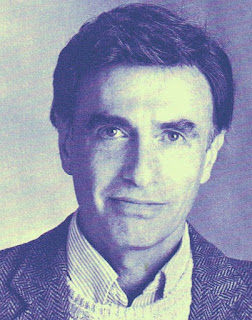 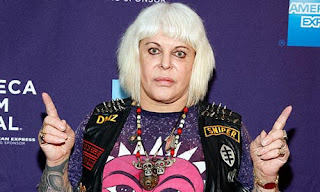 David Carter (1953 – 2020) gay historian, author of best book on Stonewall, in which he removed Sylvia Rivera from that history without even a footnote. Died of a heart attack. 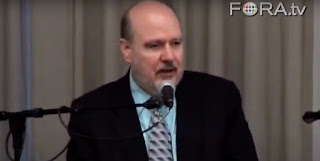 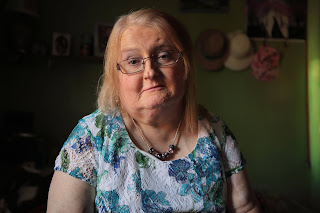 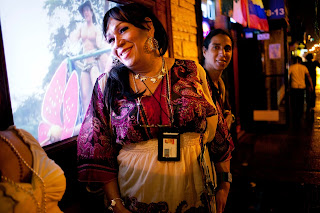 M Sangeetha (1961 – 2020) a revered elder in the trans community in Coimbatore district, Tamil Nadu had hired a young man R Rajesh to work in her restaurant, Covai Trans Kitchen. He killed her when she intended to call the police after a sexual assault. 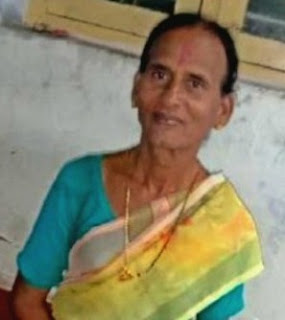 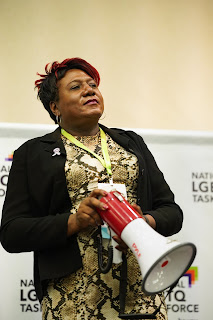 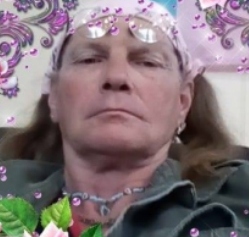 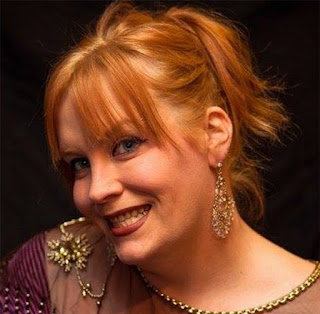 Mickerlange François (? – 2020) a policeman in Haiti in a conflict over a woman. 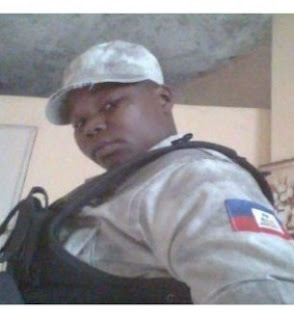 Gul Panra (? – 2020) activist in Islamabad. Shot dead while returning home from a wedding performance by man who also wounded her companion, and raped a cis woman. The miscreant arrested four days later based on forensic evidence. 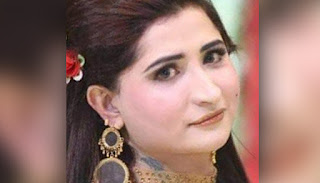 Valentina Ferrety (? – 2020) activist, coordinator of the first Pride March in the city of Salamanca and organizer of correction of data on the birth certificates. Coordinator of the Mexican Network of Trans Women of the State of Guanajuato. Murdered. 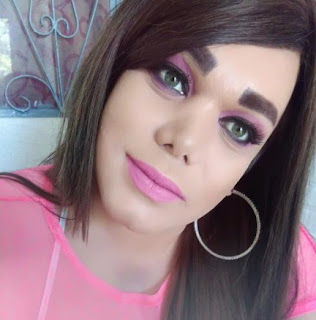 Madona Kiparoidze (? – 2020) set herself on fire at the Tbilisi City Hall Thursday evening protesting Georgia’s negligence towards the transgender community in the face of the COVID-19 pandemic.

Maya Haddad (1997- 2020) Israeli model and activist, who had disowned by her family after coming out at age 15. She represented Israel in the Miss Trans International Beauty Pageant, 2019. She died byt her own hand. 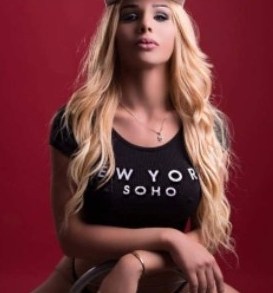 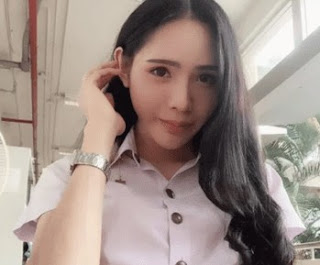 There were 350 recorded deaths this last year – plus many more nor reported, especially in countries were transgender is not recognized. This is slight increase on the 331 reported in 2019.

Email ThisBlogThis!Share to TwitterShare to FacebookShare to Pinterest
Labels: 2020

Books on Gender Variance in 2020 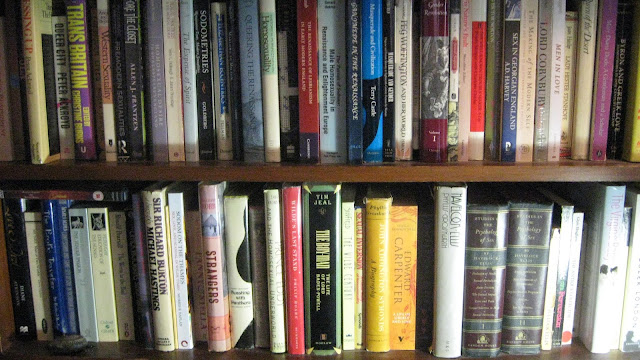 Written by a trans person

Email ThisBlogThis!Share to TwitterShare to FacebookShare to Pinterest
Labels: 2020, bibliography

The court judgement against puberty blockers for under 16s

Email ThisBlogThis!Share to TwitterShare to FacebookShare to Pinterest
Labels: legal precedent, transkid
Newer Posts Older Posts Home
Subscribe to: Posts (Atom)
The following sites copy this blog. Neither of them has permission to do so, and they do it in a fashion that violates my Permissions for Copying.