In addition to his proposal that late-transition gynephilic trans women be regarded as “autogynephiles`”, Ray Blanchard proposes the Fraternal Birth Order Effect.

The Fraternal Birth Order Effect is the now well established fact that androphilic males (both gay and transsexual) have more older brothers than sisters.  That is to say, that the odds that a given male baby will be androphilic increases with each male child that their mother had carried previously.  This is a cumulative effect.


Recently Kay Brown endorsed a study that found that “when blood from a previously pregnant woman is transfused in men, their subsequent mortality is increased compared to women who are transfused. Blood from women who had never been pregnant did not increase men’s mortality”. She uses this in support of Blanchard`s Fraternal Birth Order Effect.

Kay has, of course, made her peace with the usage of describing heterosexual trans women as “androphilic males”. Blanchard describes such as “homosexual males”.

I personally am a first born. I have a younger sister and a younger brother, both quite straight. As such I am very sceptical of the Fraternal Birth Order Effect.

Out of curiosity: what is Kay`s birth order? In the short autobiography that she wrote for the TS Roadmap in 2008, when she was starting to claim to be a “homosexual transsexual” as per Blanchard, she avoids stating her birth order. However, earlier, in 1998, for her Transsexual, Transgender and Intersex History site (now no longer available) she wrote of herself:

“Growing up as the first of four children, Kay took on childcare responsibilities early”.


A test of the hypothesis


What neither Blanchard nor Brown has done is to test the hypothesis against the biographies of known androphilic trans women who mention their birth order (most do not). Here is a first cut at doing so. For each of the women below, we have enough information about their birth order, and also the fact that – one way or another – they are best described as androphilic (Kinsey 5 or 6 relative to birth gender). Some of these persons were early transitioners like Kay who never went through a phase as a gay man but later married a man; others went through homosexuality on the way to womanhood.

Only Child, Eldest, only AMAB (assigned male at birth) with sisters


According to Blanchard and Brown, this should be unusual. However it seems to be common.

Email ThisBlogThis!Share to TwitterShare to FacebookShare to Pinterest
Labels: etiology

The Muxes of Juchitán - a documentary film in the Guardian

Slightly off-topic:   Zelda Suplee, later Reed Erickson's office manager, the person who actually ran the Erickson Educational Foundation (EEF), the first US organization for transsexuals, had managed nudist camps in the 1950-1960s.   From this she became the first full-frontal nude in Playboy (in black-and-white). 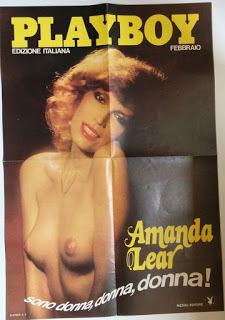 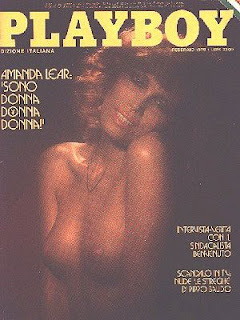 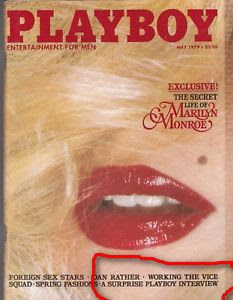 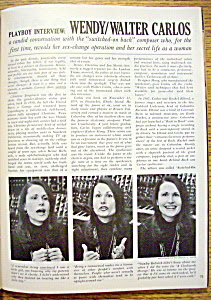 Tula, then in stealth, featured in Playboy re the then new James Bond film. 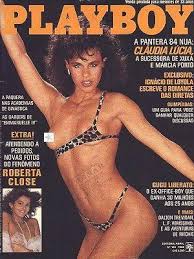 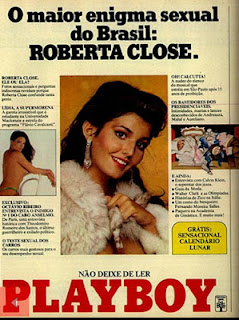 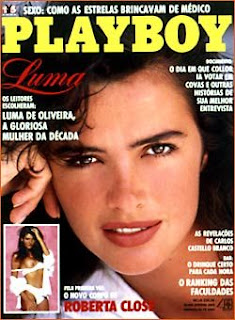 Tula now out and proud. 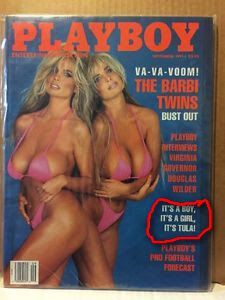 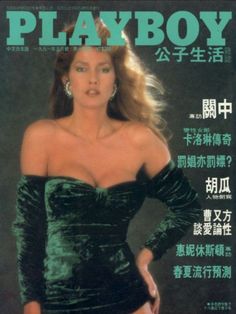 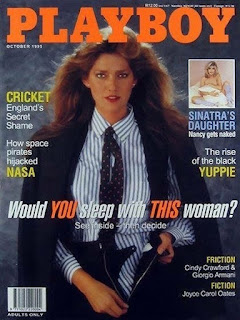 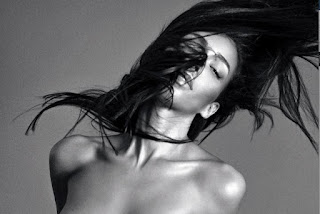 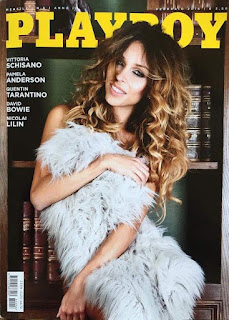 It is currently being announced by the Playboy publicity department that "Ines Rau is Playboy’s first (sic) transgender Playmate"!   This despite Ines' previous appearance in Playboy in 2014, and despite Amanda Lear, Roberta Close, Caroline Cossey and Vittoria Schisano.    This false claim is being repeated uncritically by both the mainstream press and by trans bloggers. 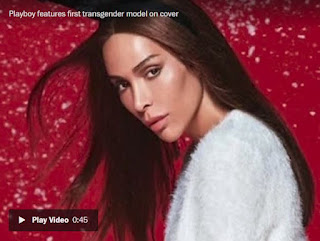 In this third period, since 2001, there has been a pronounced explosion of trans advice manuals.   It in 1960-1970s it was likely that a trans person would read all the manuals available, in recent years years it has become impossible to keep up.

(I have not included books on 'sissification' or 'forced feminity'.   I regard those as a different genre.)

This middle period is notable for the scarcity of publications in the 1980s.   This is the period following Janice Raymond’s diatribe against any form of transgender.   Even writer sympathetic to trans persons such as Liz Hodgkinson and Dave King felt obliged to cite Raymond.   It was also the period after the closure of the Johns Hopkins Gender Identity Clinic, and the legal persecution of doctors such as David Wesser.   And, of course, the coming of AIDS.

There is recovery in the 1990s.   Most of the authors are associated with the trans peer groups of that time.

When I first started this encyclopedia in 2007 I included a bibliography of books up to that date. Since then the field has exploded and my bibliography became increasingly out of date – although I did include most of the new books for each year in my year-end review each year. I have now taken down the old bibliography, and bit by bit am rebuilding it.

In this early period the genre is not defined. The book by Prince, Roberts and Salem are completely different, although some trans women would have read all all them, as there was nothing else at the time.

Leynon, from Mexico, was a well-known performer in US female-impersonation nightclubs in the 1950s. When Perry Desmond was hired for a first chance as a performer at New Orleans’ My-O-My Club in 1956, Leynon stepped in to help Desmond with make-up and costume.

Desmond records that she was viciously murdered in a transphobic hate crime in Mexico a few years later.

Email ThisBlogThis!Share to TwitterShare to FacebookShare to Pinterest
Labels: forgotten, murdered, My-O-My Club, performer
Newer Posts Older Posts Home
Subscribe to: Posts (Atom)
The following sites copy this blog. Neither of them has permission to do so, and they do it in a fashion that violates my Permissions for Copying.