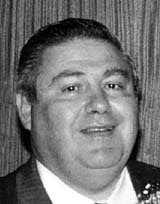 In 1968, as a GP studying psychiatry, but not yet then qualified, Aubrey wrote to Parliament asking to be invited to speak on possible changes to the laws on homosexuality. He claimed to have treated homosexuals and lesbians successfully by using electric-shock aversion therapy.

After qualifying as a psychiatrist he joined the South African Defence Force (SADF) as a colonel, an act that many thought must be political favouritism.


At a secret camp, Greefsveld, near the Zimbabwe border and at Voortrekkerhoogte military hospital (now renamed Thaba Tshwane) near Pretoria he conducted experiments on white gay, lesbian, drug using and pacifist conscripts. Involuntary sex changes, sometimes deliberately botched, were allegedly imposed on gays and lesbians. The process included chemical castration and electric shocks. Army surgeons have estimated that as many as 900 forced sex changes may have been done between 1971 and 1989.

In 1997 South Africa's Truth and Reconciliation Commission named Levin for possible "gross human rights abuses" (although no mention was then made of the 'sex-change' program).

In the mid 1990s, Dr Levin emigrated to Canada, where he became Clinical Professor in the Department of Psychiatry (Forensic Division) at the University of Calgary's Medical School. He is now a Canadian citizen.  He has given professional evidence in Calgary court cases.

He denies that involuntary operations were ever imposed. 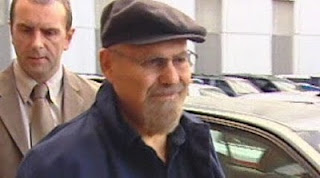 In March 2010 he was arrested by police and suspended by the Alberta College of Physicians and Surgeons after a complaint from a 36-year-old male patient that he had been sexually assaulted over a period of time.

In January 2013 he was sentenced to five years.