Kokkorn is well known in Thailand as a model for soaps. 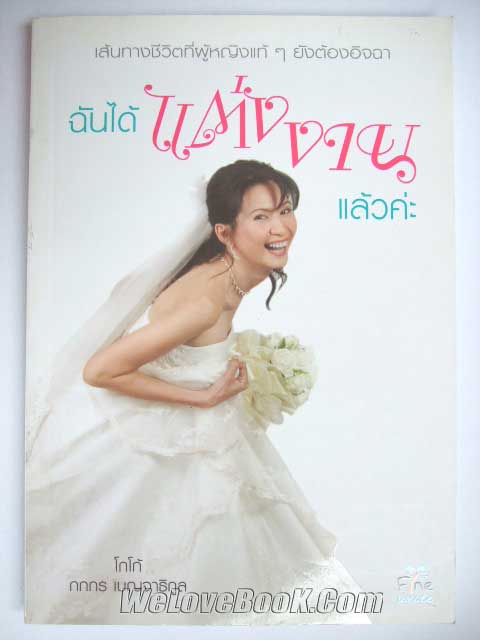 She became married in December 2006 to a photographer whom she first met when he came to take pictures of the first Iron Ladies film. and in 2009 she issued a pocket book about her wedding.
ladeez-b    IMDB    EN.Wikipedia(The Iron Ladies)   GoldenScene
Time: 08:15