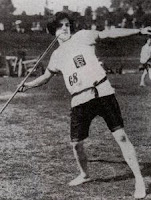 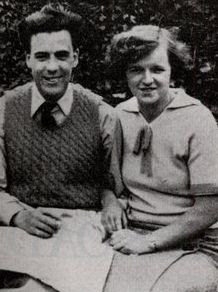 always brought up as a female, is male, and should continue life as such".