Lee dae-hak was educated at the Daejeon University Fashion Design Department, and first made a name as a male model. He was known for a feminine appearance and wearing women's clothing on the catwalk – the first model to do so in South Korea.

Lee appeared in the films My Boss, My Hero (2001) and Sex Is Zero (2002), providing comic relief in effeminate male roles. However he felt pressured into cutting his hair and building up muscle. 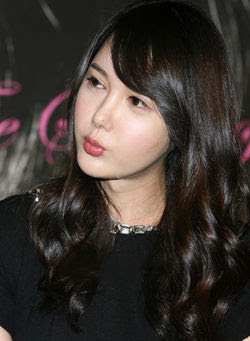 This led to several suicide attempts, and then Lee resolved the issue by deciding to become a woman. She took the given name Si-yeon, and had genital surgery in 2007.

She returned to acting later that year in the sequel Sex Is Zero 2, with her character from the original film now also a transsexual. Lee publicly announced her change prior to the release of the film, was apprehensive about the reaction from audiences, but it went well.