Ramesh was raised in Chennai, Tamil Nadu, and graduated in mechanical engineering at Sathyabama Engineering College in 2001, and then completed a master’s degree in biomedical engineering from Louisiana Tech University in 2003, where he found people to be “aggressively homophobic”. Venkatesan has also designed web pages.

She transitioned full time in 2004. She announced her change to a large family gathering that had intended to arrange a bride for her. They threw her out and she worked for a while in a call centre teaching US pronunciation and idioms. In 2007 she won a widely televised transgender beauty contest and in 2008 using the name of Rose became host of a television program Ippadikku Rose on Vijay TV (owned by Murdoch's Fox International). 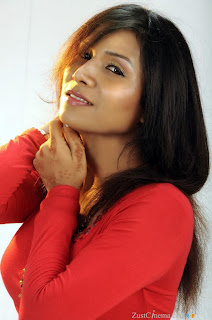 She had surgery in March, 2010 in Bangkok with Dr Thep Vechavisit.

In 2012 she attempted to found a Sexual Liberation Party.

She had a part in the film Vaaimai as a trans district collector. However when director Senthil Kumar unexpectedly announced an extended shooting to 10pm, Rose explained that she was expected at the Chennai US Embassy that evening and left. Two assistants attacked her car on the road in a dangerous fashion.

She has since directed a film about match-fixing in cricket, with a team captain who falls for a trans women.
EN.WIKIPEDIA TA.WIKIPEDIA