James Johnson was born in Geneva, Illinois, and educated in Wheaton. He majored in political science at Wheaton College, and while a student edited two railroad magazines.

A fan of the Chicago, Aurora & Elgin interurban railroad, he rode the line's last train west from Forest Park. In the early 1960s he wrote a history of Chicago Streetcars and then a history of the CA&E. He worked weekends as the General Manager of the Illinois Railway Museum in Union and helped the museum to significantly expand its operations, spending large amounts of his own money to purchase CA&E artefacts. 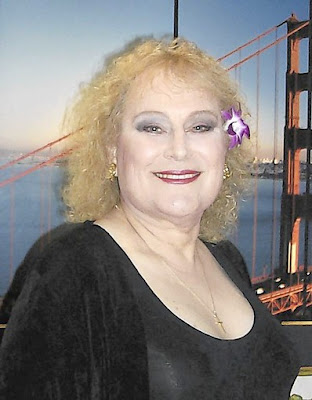 He joined the family printing business in 1972 after working for other companies in the same business. In 1988 he became the president of the family business.

At the turn of the century, Johnson transitioned as Julie Ann and became active in the Chicago Gender Society and the Be-All Conference for trans people.

In 2010 she completed a large project of placing her entire collection of CA&E materials online for public use.