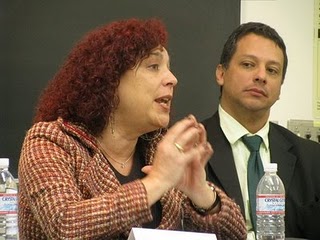 Adrián became a renowned activist for refugees, women's and gay rights. This work resulted in the inclusion of LGBT rights language in the Ecuadorian and Bolivian constitutions, even though Venezuela has resisted them.

As Tamara, Adrián had surgery in Thailand in 2002. She has since married a woman: they are the only legally married female couple in Venezuela. In 2004 she asked the Venezuelan Sala Constitucional del Tribunal Supremo to recognize her as Tamara. By 2010 it had not even ruled on the admissibility of the request. The Foro para los Derechos Humanos y la Democracia have supported Tamara in her denial of justice.

In 2009 Tamara was one of 33 experts who met in Los Angeles to discuss how to implement the Yogyakarta Principles. Also that year, the Metropolitan Council of Caracas awarded her the Luis Maria Olaso Order on behalf of emerging persons.


++In 2015 Tamara was a candidate for Voluntad Popular, but was obliged to run under her male name.  She was elected to Congress in the December elections. 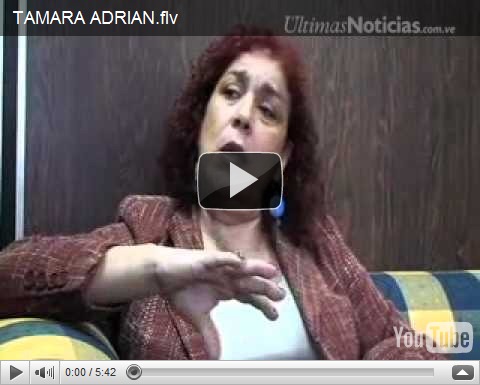