Chris Langdon was raised in Indiana. His father was a newspaper photographer and he started making Super 8 films while still a teenager. He was educated at the California Institute of the Arts from 1971-6, where he produced around forty well-regarded 16mm and 35 mm short films. The films were noted for satirizing tendencies in the Los Angeles art world, and using tropes taken from popular culture to question how we look at images. Chris liked to blur low art and high art, and was also an anti-war activist.

After 1976, he quit film-making, and took up representative painting which was unfashionable at that time. Later work was in graphics, sculpture, lithography, assemblage, photography, and other media.

Chris transitioned as Inga in the late 1990s. She studied traditional Chinese medicine, graduating in 1997, and lived in China for several years.

Film preservationist, Mark Toscano, tracked her down through the internet in 2009, and in January 2010 curated a retrospective of her work.

*Not Chris Langan also born 1952, the bouncer with a high IQ, nor the Australian pop singer, 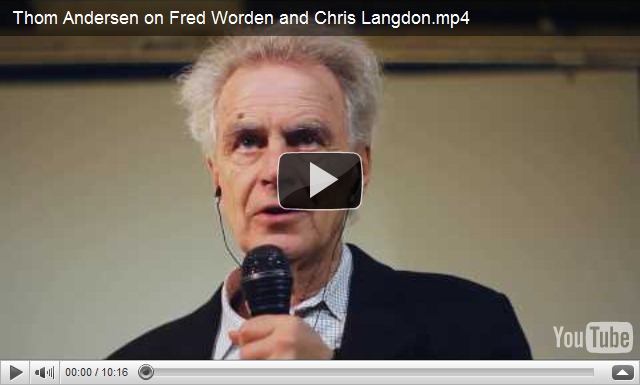