Steve New was raised in north-west London. One of his first jobs was as office boy at Warner Records. At 14 he played with the London Jazz Orchestra. 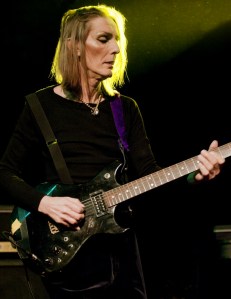 At 15 he answered an advert in Melody Maker that turned out to be for a second guitarist for the Sex Pistols, but he was rejected when he would not cut his hair. However Glen Matlock, newly fired from the Sex Pistols, invited Steve to join his new band the Rich Kids.

He settled in the US after marrying Wendy, the girlfriend of Clash manager Bernie Rhodes. They had a daughter. He fell into addiction, but was rescued and flown home by Chrissie Hynde in the late 1990s. Back in the UK he recorded The New, 2001.

Steve came out as trans, and became Stella Nova. "I've been a tranny from day one".

In 2004 Stella and Beatrice Brown founded Beastallabeast and produced three albums of feisty thrash electro-blues. Also in 2004 he married again, and they had two children.

Diagnosed with cancer, Stella played with a re-formed Rich Kids in January 2010 as a benefit for her family. Stella died in May at age 50. 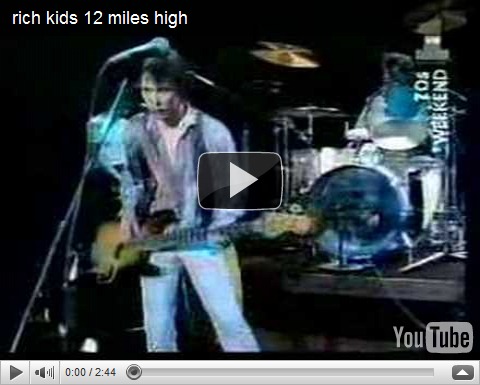 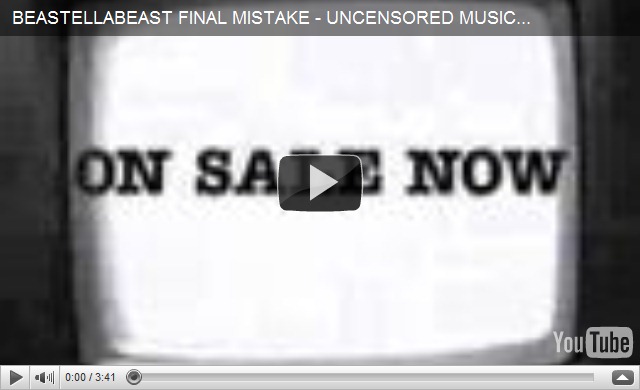