Marco Antonio Abram was raised in São Paulo. She knew as a teenager that she was trans, and as Claudia began performing in nightclubs and in experimental theatre and several pornochanchada films. She also appeared as a model in men's magazines. She was regularly arrested as the police frequently raided the gay clubs. In addition, she trained as a hairdresser and makeup artist. 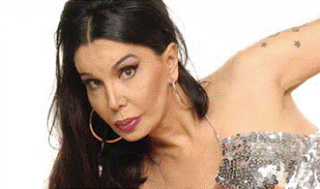 In 1980 she was the lyricist and singer in the punk band, Jardins das Delícias. She became an AIDS activist, and to tackle prejudice against AIDS, she developed the show, O Vomito do Mito, which she regularly staged at the legendary club, Madame Satã, in which she stripped naked in a bath full of fake blood. She and many other artists protested against the then military dictatorship which ended in 1985.

In 1988 she moved to Switzerland and stayed for eleven years, working both in clubs and as a makeup artist.

On return to São Paulo she put out two major CDs: Melopéia and Sonetos do poeta Glauco Mattoso. She also recorded electronic music and FunkyDisco. She was honoured by leading the São Paulo gay pride parade, and at the Festival Mix Brasil de Cinema e Vídeo da Diversidade Sexual. She co-ordinated Flor do Asfalto, a study group of gender identity, and wrote for G Magazine.

In 2008 she published Olhares de Claudia Wonder – Crônicas e Outras Histórias. In 2009 the documentary of her life, Meu Amigo Claudia, was made by Dácio Pinheiro, and premiered at the Frameline Lesbian and Gay Festival in San Francisco.

Claudia died in 2010, of cryptococcosis, brought on by AIDS.
PT.Wikipedia      http://meublog.meuamigoclaudia.com.br. 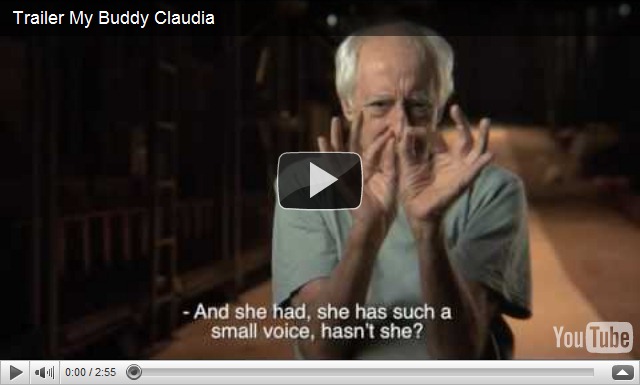 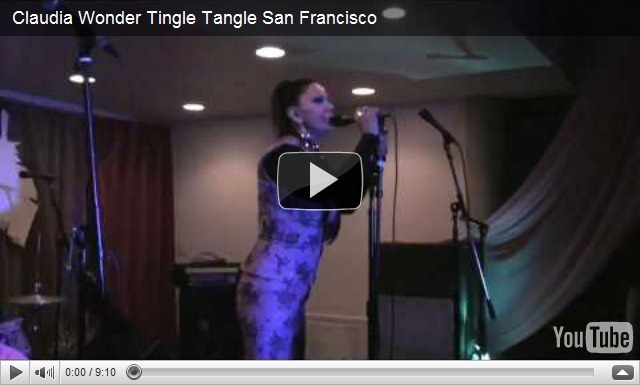