Of Spanish descent, Charriez was born and raised in New York City. She was acting and modeling from age 16. She had a small part as a go-go girl in the 1998 film 54. 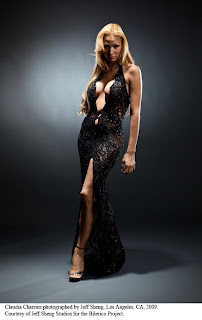 One of the judges, Janice Dickinson, a former model and now running her own agency brought Claudia onto her own television reality show, made her pose as a man, but then fired her in the last episode on the grounds that they could not make any money from her.

This was 2 years before Isis King was on America's Next Top Model. 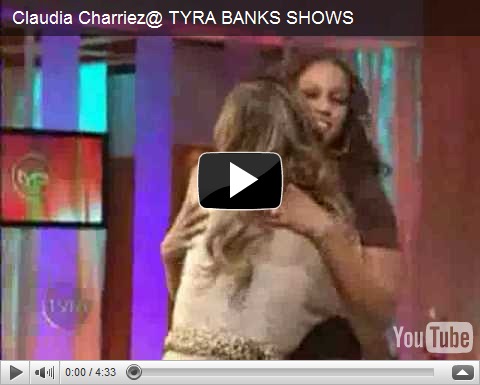