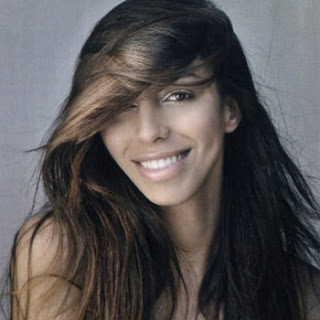 Leandro was schooled in Italy. When both were young. Leandro met Riccardo Tisci who had recently graduated from London's Central Saint Martin's Art College (where Amanda Lear once studied).

Leandro attempted a career as a male model, but was always being taken as female. Later Tisci employed Lea as his personal assistant and used her as his fit model. He based his autumn/winter 2010 Givenchy collection around the idea of androgyny and Lea agreed to be featured. 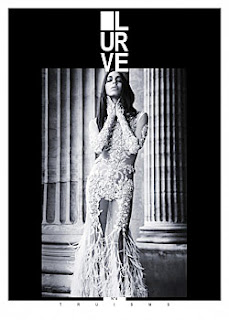 Carine Roitfeld, the editor of the French Vogue published a nude photograph of Lea with her male genitalia only partly covered. She was also featured in the Italian Vanity Fair, and was on the cover of Lurve magazine.

Toninho has refused to talk about his daughter's success.

There is no mention of Lea on Toninho’s Wikipedia page.
Time: 14:35