Heather Alexander was raised in California, and was later based in Oregon. She performed Celtic and World music. She was an accomplished fiddler and also played the acoustic guitar and bodhran. She played in the groups Uffington Horse and Phoenyx and well as performing solo. She was known for performing at science fiction conventions. 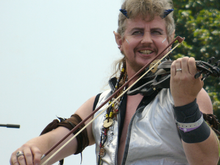 In 2007, after a 25 year career and 10 albums, Heather transitioned and became Alexander James Adams. He has continued performing in the same venues that Heather played in, and has played with Uffington Horse.

In 2007 he released Wintertide which features duets between Heather’s and Adam’s voices. 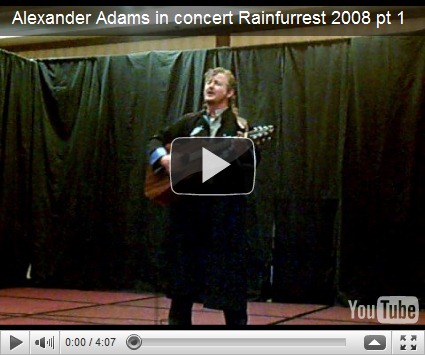