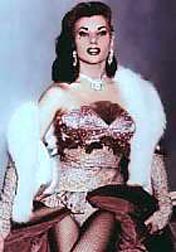 Rick Colantino was a drag performer as Dorian Wayne, mainly in the late 1950s/ early 1960s, initially in southern Florida. He also worked with the jewel Box Review and at 82 Club and elsewhere.

He starred in She Man, 1967, as a drag-dominatrix who blackmailed others into feminization; The Blue Sextet, 1971, and The Doors of Jessica Prine. 1976.

He then became a dresser and worked on Broadway until retirement.

He spent his last days in rural New York State.  He died age 78. 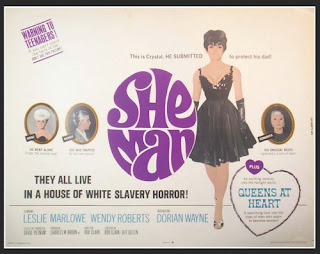