When Dhundiraj Govind Phalke made the first Indian films, acting had become such a degraded profession in that country 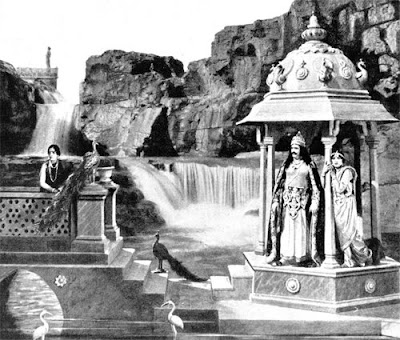 that no women, not even prostitutes would perform.

He found a young man, A. Salunke, who had appropriate slender features and could pass as a woman. The man was currently working as a cook for 10 rupees a month, and was pleased to become an actress for 15 rupees a month.

He later worked as a cinematographer.