11 trans persons in Thailand who changed things by example and/or achievement.

Thep Vechavisit in Bangkok is one of the cheapest, but not all are satisfied.  Beware  – WebPage TSRoadmap, Sydney Morning Herald, BBC, Susan’s Place, Patients include: Rose Venkatesan, Alexis Reich

Suporn Watanyusakul, in Chonburi, has been doing transgender operations for over 25 years, and has done over 25000 operations. He does 130 operations a year. Webpage Yahoo Group 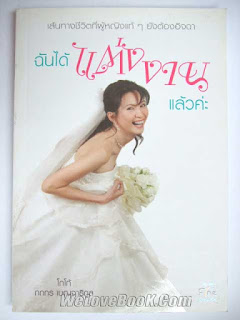 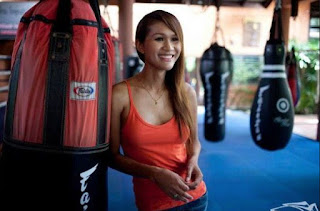 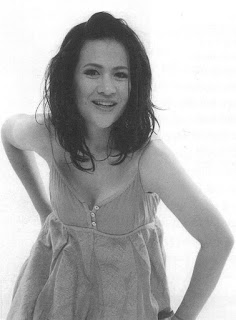 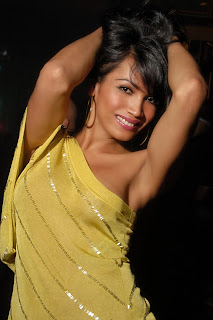 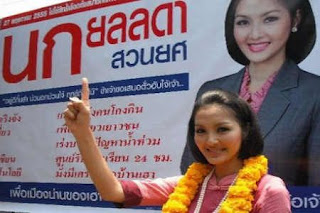 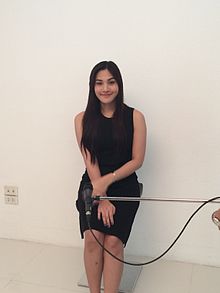 Sorrawee "Jazz" Nattee (1989 - ), , winner of the Miss Tiffany Universe 2009 contest, has had breast implants removed and has become a monk under the name Phra Maha Viriyo Bhikku. 2013. GVWW 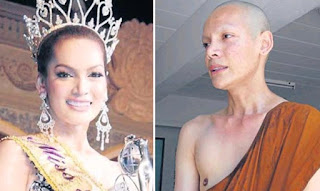 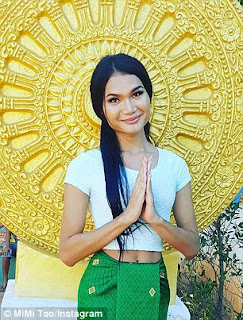 Miss International Queen contest is held annually in Pattaya, with contestants, both pre-op and post-op, from around the world. Must be 18-35. EN.Wikipedia

Iron Ladies (สตรีเหล็ก, satree lek) volleyball team won the national championship in 1996. This was then portrayed in two films. EN.Wikipedia

Willow Arune (1946 - ) Canadian lawyer and autogynephilia activist, was – before transition – arrested in Bangkok after becoming involved in a dubious $1million financial transaction with two Americans. GVWW