Lee was born in Thailand of Thai, Cambodian, Chinese, and Brazilian heritage. The family moved from Thailand to the Philippines and then to California.

Lee joined the U.S. Navy at age 18, but he was harassed and forced out. He found work as a drag entertainer and make-up artist. He worked as a make-up artist in Hollywood actresses and on music video sets.

After taking female hormones, and having breast implants while back in Thailand, Yasmin felt that she had to quit her job as a make-up artist, but was able to find work as an assistant on pornography sets. She became a casting director. 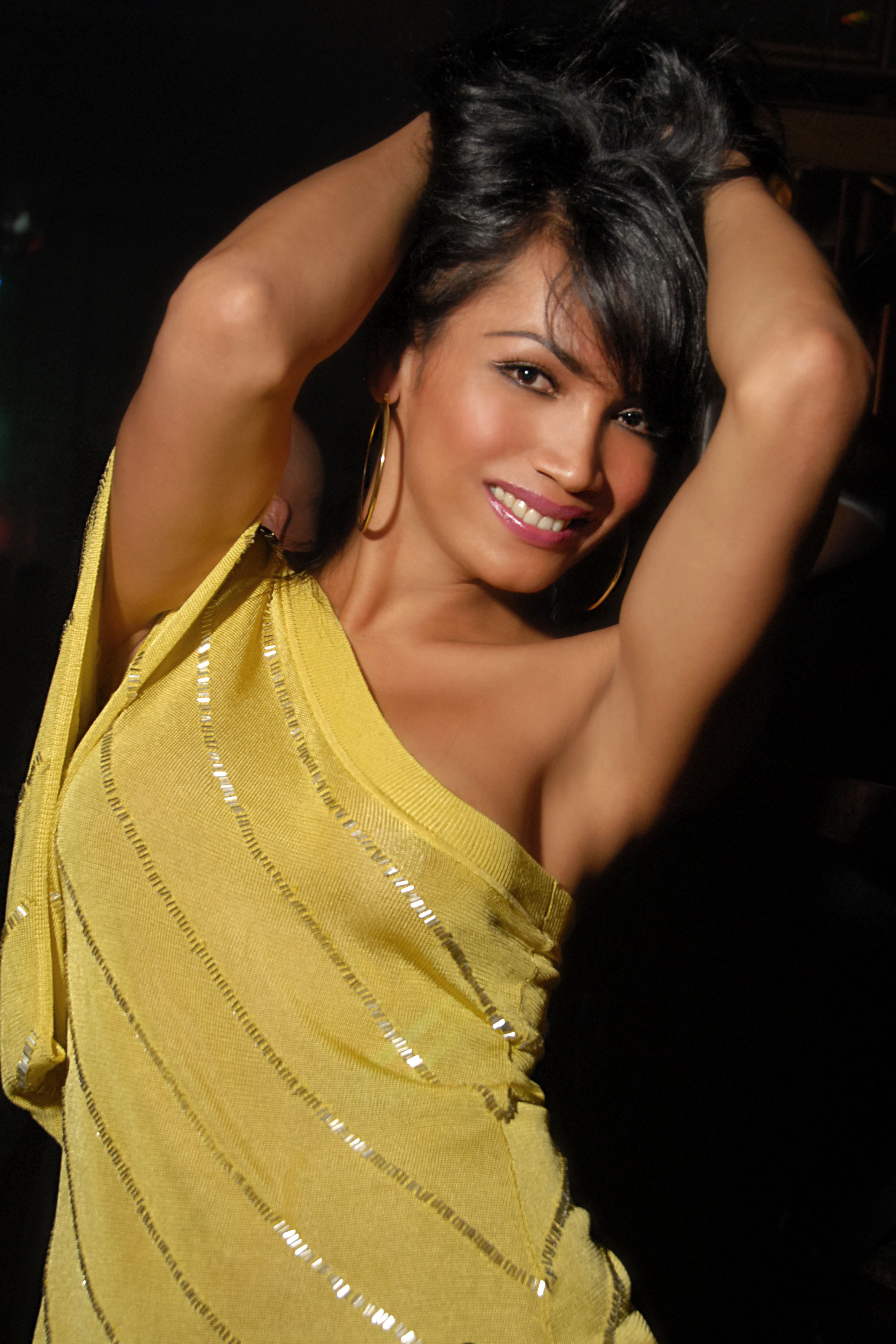 After various television appearances such as The Maury Povich Show and The Tyra Banks Show, Yasmin was able to make a breakthrough into mainstream movies the with horror release Red Ice and the comedy The Hangover Part II, both 2011.

She is also an activist with the American Civil Rights Union and campaigned against California’s Proposition 8.
EN.WIKIPEDIA    IMDB      YasminLeeBlog