Dan Bunten was born in St Louis, Missouri and later raised in Little Rock, Arkansas. He completed a degree in Industrial Engineering in 1974. 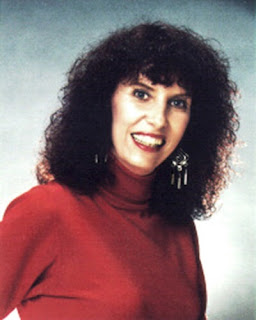 He became a computer game designer for the Apple, Atari and Commodore platforms. He created M.U.L.E.,1983, and The Seven Cities of Gold, 1984.

Dan was married to women three times and had three children with them, but became androphilic after transition in 1992.

Three years after transition Danielle wrote a note combining various emails that she had sent that advise others not to follow her path:


”You lose control over most aspects of your life, become a second class citizen and all so you can wear women's clothes and feel cuter than you do now. Don't do it is all I've got to say.” 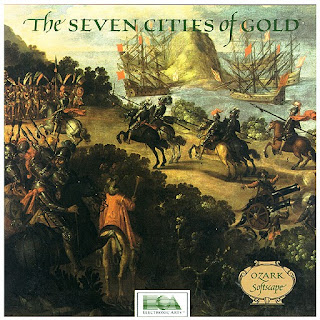 “Being my 'real self' could have included having a penis and including more femininity in whatever forms made sense. I didn't know that until too late and now I have to make the best of the life I've stumbled into. I just wish I would have tried more options before I jumped off the precipice. I miss my easy access to my kids (unlike many TS's I didn't completely lose access to them though), I miss my family and old friends (I know they 'shouldn't' have abandoned me but lots of folks aren't as open minded as they 'should' be ... I still miss them) and finally, I hate the disconnect with my past (there's just no way to integrate the two unrelated lives). There's any number of ways to express your gender and sexuality and the only one I tried was the big one. I'll never know if I could have found a compromise that might have worked a lot better than the 'one size fits all' sex-change. Please, check it out yourself before you do likewise.”

She was awarded the Lifetime Achievement Award by the Computer Game Developers Association, 1998.