Jimmy was raised in Yorkshire. He started performing with seaside concert parties just before the Great War, and served in the war doing much the same. 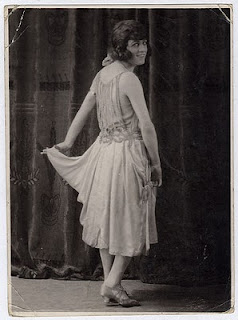 After the war he was part of Splinters, the ex-soldiers impersonation revue.

He later had a solo career, mainly in the north of England. In addition to his drag show, he produced revues, seaside shows and pantomimes. He was still performing in the 1960s.

He also ran a costume supply business. He retired to Cleethorpes.

*Not the corporate raider, the trade unionist or the hockey player.