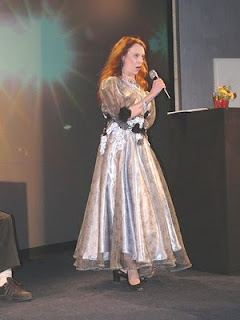 Timo moved to Berlin in 1983 to improve his stage career. He made his debut as a transvestite in Ladies Neid (1984), and he left a lasting impression on director Rosa von Praunheim, who cast him in almost all his movies, including as the young Charlotte van Mahlsdorf in Ich bin meiene eigene Frau

He did numerous bit parts on TV series and movies, and was cast alongside Rainer Hillebrecht on Berlin Bohème. Still, he prefers stage to film, and appeared as Elvira in Elvira, die Samenbankmörderin von Schloss Gerolstein (2000), and as a chanteuse in Intima geht's nicht (2001). He is also an author, and a qualified tailor, and makes his own costumes.