Jean sang counter tenor in his local church, and was cast as Juliet in a school play. 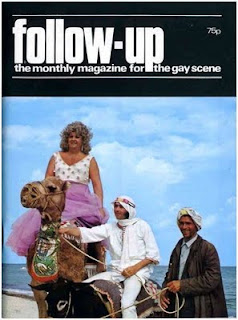 He studied singing and trombone at the University of Toronto, and was cast in a comic role in the All-Varsity Revue in a sketch based on Carmen. This led to a satirical concert with the Toronto Symphony Orchestra.

He played drag shows across North America, and in 1960 moved to England.

After a straight role in a West-End musical and at the Edinburgh Festival he concentrated on his drag act doing mock-opera. In 1964 he released an LP Recitals are a Drag. In 1965 he was featured in the first issue of London Life magazine.

In 1969 he and Ron Storme started to organize five or more drag balls a year in London, mainly at the Porchester Hall.

He had a small part in the Barry Humphries film, The Adventures of Barry McKenzie, 1972. 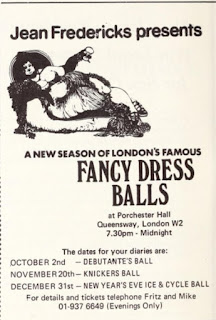 The Porchester Hall tradition was continued by Ron Storme after Jean’s death.

*Not the Hopi photographer.