Doris Richards attempted marriage as a woman, but it did not work.

Later, while working as a girls’ gym teacher in Union City, California, he transitioned to male at age 35, with surgery from Dr Donald Laub at Stanford Gender identity Clinic. 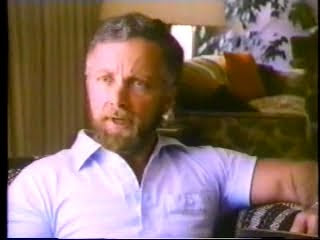 Steve lost his job and went to court. He was briefly a media topic, but the very next day the Renée Richards story pushed him off the front page.

Eventually he won a court ruling that he could teach again, but was not able to find a school that would hire him.

He worked setting ceramic tiles. He became a focal point for trans men in the San Francisco area, and helped other to follow him including Lou Sullivan, Jamison Green and Max Valerio.

He did eventually teach again in a community college.