Sylvester was raised in Los Angeles. He was encouraged to sing by his grand-mother, the 1920s-1930s jazz singer, Julia Morgan, and he became a child gospel star singing in churches all over southern California and beyond. 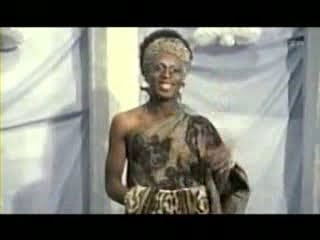 However he fell out with his parents and ran away at 16. He lived on the streets in Los Angeles, and moved on to San Francisco in 1967. He performed in drag as Ruby Blue, singing Billie Holliday and the other women blues singers.

He became part of the San Francisco radical drag troupe The Cockettes and is in two of their films, Luminous Procuress and Tricia’s Wedding, both 1971. He also taught them to sing. He also played a female impersonator in the Bette Midler retelling of the life of Janis Joplin, The Rose, 1979.

As a rock singer he had limited success, even though the albums were dance oriented. He found fame as a disco and Hi-NRG singer. He is best known for singing the disco classic "You Make Me Feel (Mighty Real)". Sylvester appeared on the Joan Rivers show in 1986 and talked about his husband Rick, and showed off his wedding ring. 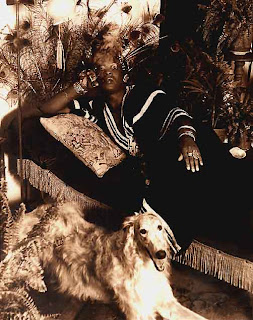 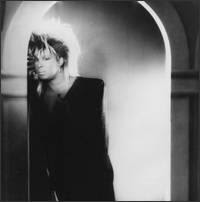 He reacted to pressure from the record label to butch-up his image by attending meetings in drag. He went public when he was diagnosed with AIDS. And attended Pride events in a wheelchair. He died from complications from AIDS at the age of 41. A drag photo-shoot, which he staged as a gag provided the cover for his posthumous album, Immortal, 1989.