Wong was born in Guizhou, China, grew up in Hong Kong, emigrated to the United States at age 17, and lives in Los Angeles. 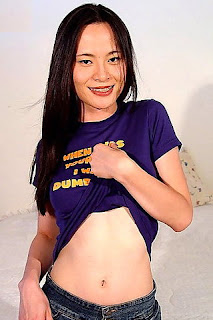 Chong set a world record in 1995 for the number of men she had sex with on camera. She was never paid for the role, and the resulting video ran into legal problems. A documentary about the making of that film was made in 1999: Sex: The Annabel Chong Story. Wong appeared in his male persona as Chong's friend (Walter L. Williams also appeared in his professional role as an anthropologist).

She was also in National Lampoon Presents Lost Reality, 2004.