Knudsen was born in Fumes, Norway, and did a BSc Electronics Engineering at Gjøvik University College, 1979 and a PhD in media production at the Royal Institute of Technology in Stockholm with a BSc. 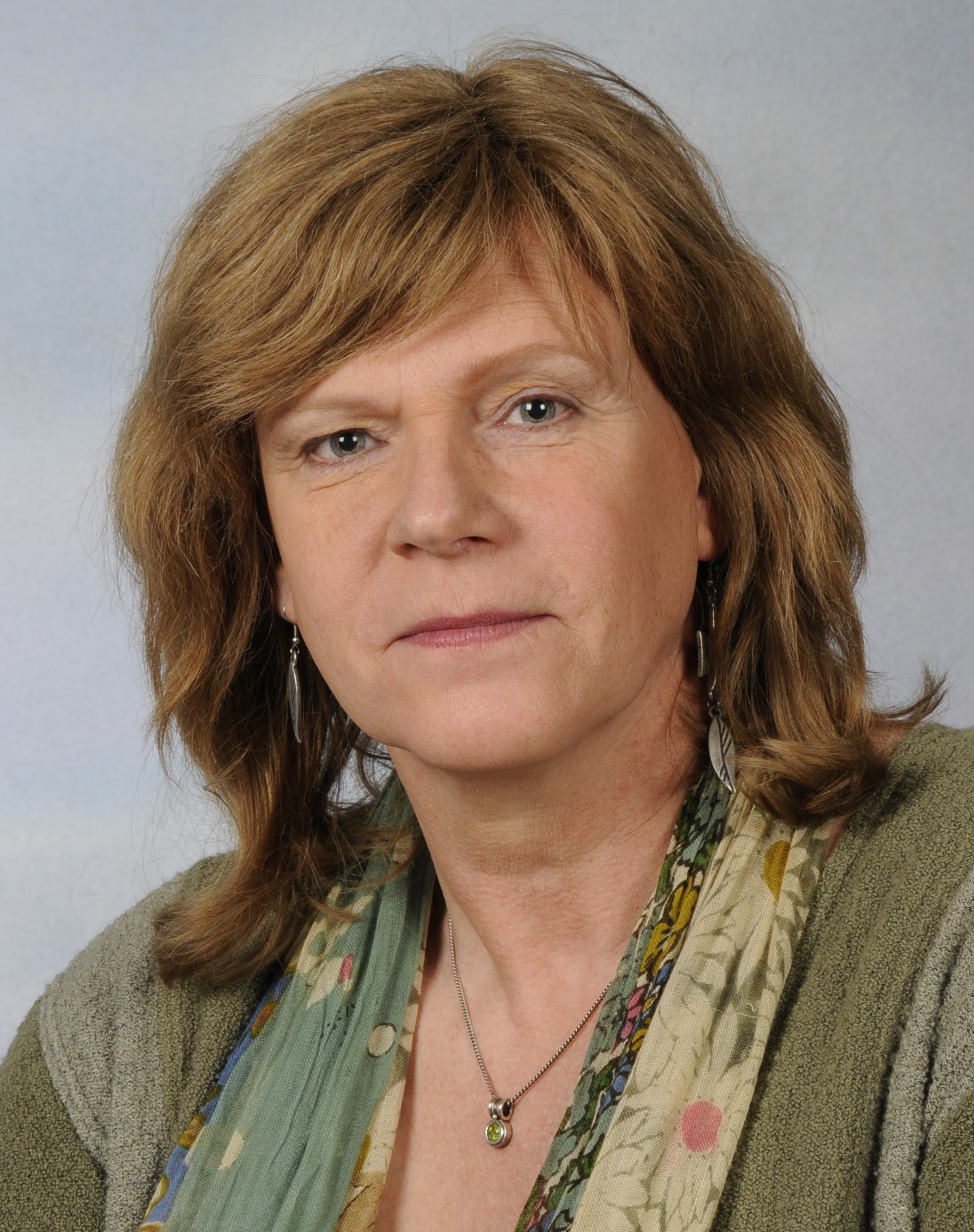 Since 2007, when she was in the middle of transition, Knudsen has been a professor at The Norwegian Film and Television School, Lillehammer University College. In 2009 Aase came out in the press and on television to educate the Norwegian public about transsexuality.

Since 2010 she has been on the Trans Policy Committee of Landsforeningen for lesbiske, homofile, bifile og transpersoner (LLH). She is also a guitar and bass player.