Alex was raised in Los Angeles, and played music from early childhood. By 2004 he was a man, and he played local venues to much acclaim. He has played LA Pride 2008, and DOR 2009, Los Angeles. He is an open trans man, and his act incorporates material from his life as the child of Brad. 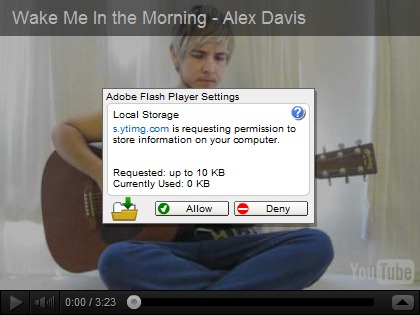