Cat Tuyen had her surgery in Thailand.


Family pressure and social prejudice dissuaded her and her boyfriend, an actor, from marriage until 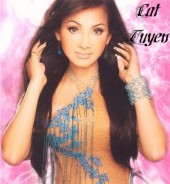 Tuyen had successfully performed as a female singer which she did in August 2007.

They then again sought their families permission to marry, which they did in Ho Chi Minh City in April 2008. 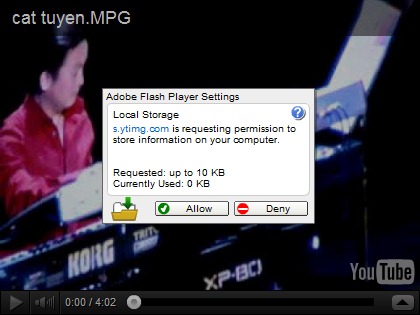