Billy Schumacher was raised in Brooklyn. A performer noted for her beauty, Billy became Chrysis from the age of twelve, and was soon entering pageants and performing. She took up with Kim Christy. They shared an apartment in Manahattan below Houston Street. They met sex magazine pioneer and editor of Exotique magazine, Lenny Burtman, who arranged photo-shoots and other favors. Chrysis and Kim appeared together in Female Mimics.  They had uncredited mufti cameos in the chorus line of the film, The Queen, 1968. 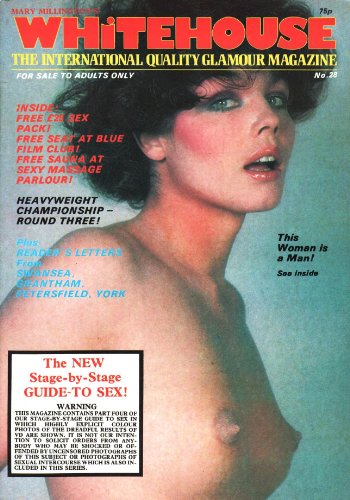 By the mid-70s Chrysis was a drag celebrity, and had performed at the Jewel Box Review and other major venues, including in Europe, especially Berlin and she was a long-time friend of Salvador Dali.   In 1976 she was on the cover of Whitehouse, the UK magazine named antagonistically after the anti-porn crusader. Despite the claim on the cover that "This Woman is a Man", that was the first time that an out trans woman was on a magazine cover.

In 1982 she was the woman in the Van Halen video to their cover of "(Oh) Pretty Woman".  She reveals herself herself as a non-standard women by taking off her wig.  It played a few times on MTV but was pulled after complaints about the non-consensual fondling by little people.

Many accounts mention that she was a sexual top with the New Jersey college boys that she liked to pick up. 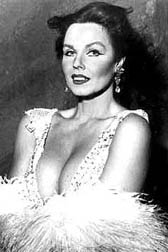 She headlined in Jesus Chrysis Superstar and The Last temptation of Chrysis. She was in the drag acting troupe, Hot Peaches, was to be found at the Pyramid Club and performed at Wigstock.

Her best-known movie role was as a witness to be eliminated in Q & A, which was released in 1990, a month after she died, at age 39, from cancer caused by the seepage of silicon from her breasts. Her friend, the singer Pete Burns, named one of his groups, International Chrysis, after her.

The documentary Split was actually proposed by Chrysis herself, but not completed until after her death.

*Not the powerboat racer.

Jim Beaux' article contains: "Kim Christy's commentary points out that when she was in hospital dying, she hated the fact that the staff used her male name. She had a couple of roles where she portrayed a woman, who at the end would pull her hair off to reveal a man, and she disliked the endings both times."   This raises the question: what was her female name, as opposed to her performance name?  As with Sir Lady Java, we have a male name and a performance name.  But the female name, the one that was presumably on her driving licence and tax return, that is, her real name, remains unknown.
Time: 11:46