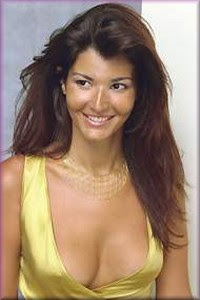 She started to live as female full time in her teens, and secretly took female hormones. She was exempted from Brazilian national service, after she reported in a dress, which led to her father, a senior army officer, disowning her for many years.

She became famous as a model and actress by the age of 20 using the stage name Roberta Close, and was the first pre-op to appear in Brazilian Playboy. After gender surgery at Charing Cross Hospital in London in 1989 she was featured in a Brazilian men's magazine and voted by readers ‘Most Beautiful Woman in Brazil’.

She tried to challenge Brazilian laws that prevent her from using a female name or listing her gender as female, but lost in the Supreme Court in 1997. In 1999 she was arrested for having a female passport. 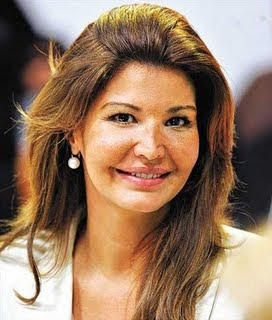 She lives in Switzerland, where she married her manager, Roland Granacher in 1993.

In 1998 she published her autobiography in which she claims involvements with Eddie Murphy, Robert de Niro and many others.

Only in 2005 did she acquire female status in Brazil and a new birth certificate.

She has acted in five Brazilian films, mainly in the 1990s.