From a small town in Kentucky, Terry won a Halloween contest in 1958, and sent the photographs to T 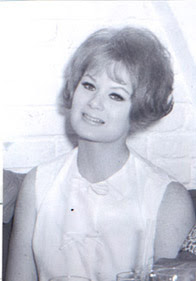 he Jewel Box Revue and was hired as a performer. From 1960 she worked at Club 82 in New York City, where she dated actor Jim Hutton.

She had been scheduled to have genital surgery at Kings County Hospital in Brooklyn in 1964, but the surgeon felt wrong and she cancelled. She did have the operation the next year with Dr Trowbridge in Illinois. Her mother took the surgeon’s and psychiatrist’s letters to the county clerk and got Terry’s birth certificate re-issued. How 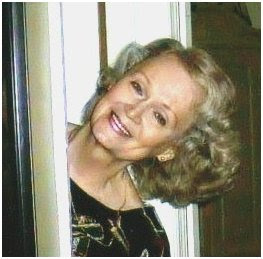 ever there were complication with her bladder that continued until she had extra surgery in Yonkers.

She continued at the Club 82 until she found an office job as a typist. In 1969 she moved to Virginia Beach, Virginia, where she married a US naval officer, and was with him and his son for 14 years without either knowing her past.

After divorce she retrained as a computer programmer/ analyst, and then worked for the US federal government.

*Not the New York DJ.