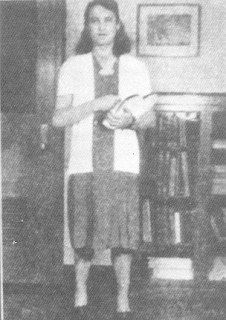 erson desiring a transsexual change was recorded, photographed and exhibited to medical students in Chicago in 1942.

She had desired to be female from early childhood, and strongly desired to be loved by a man. She had learned all the skills of a woman such as cooking, sewing, housekeeping. However she had been compelled to impersonate a man, and had married a woman and they had children.

The case was written up in in 1944. The doctors reporting emphasize that Mildred had been cruel to her wife and family, and that in her cross-dressing had boasted of her disregard for society or criticism. They interpreted her quandary as 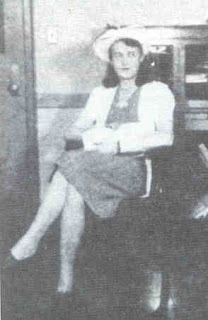 ‘emotional frigidity or callousness … seldom encountered even in a psychopath’.

Email ThisBlogThis!Share to TwitterShare to FacebookShare to Pinterest
Labels: patient