Marjolijn Drenth was born in Coevorden, Netherlands. Because her grandfather had worked for the German Army in the Second World War, the family was for a long time stateless.

Drenth published several novels under the name M Februari, some of which were awarded prizes. In the first one he strove for 'geestelijk hermafroditisme (spiritual hermaphroditism) and the narrator is sometimes male, sometimes female. 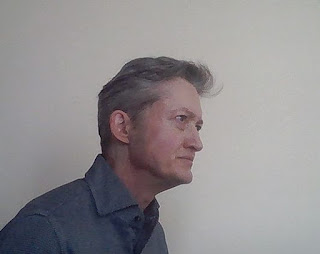 Drenth studied art history, philosophy and law at Utrecht University, and in 2000 earned a PhD in philosophy from Catholic University of Brabant (now known as Tilburg University) with a dissertation on economics and ethics, and was a lecturer there 1992-7, and then at Radboud University.

Drenth was also a member of the civil aviation safety board.