Aderet grew up in a religious home in Jerusalem. 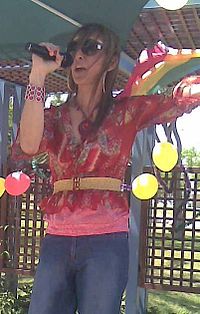 She had surgery right after service in the Israeli Defense Forces.

She released two Hebrew-language albums, Tenth Floor, 2001, and Without the Evil Eye, 2005, and an English-language album, Jewish Girl, 2008.

In 2008, she found by chance that she was top of the playlist in Lebanon on Beirutnights.com. 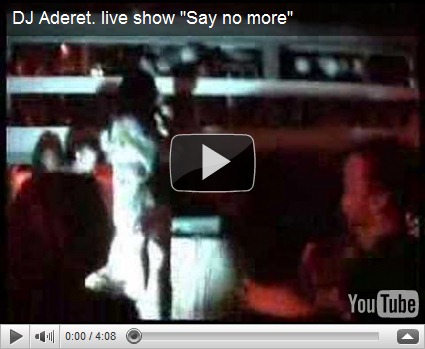