Armand Lepore was raised in Cedar Grove, New Jersey to an Italian-descended chemical engineer and a German-descended mother. Armand articulated a desire for a sex change at age 11 after seeing a television program on the topic.

After being rejected at school after dressing as female, Lepore was tutored at home. By age 15 she was designing costumes for dancers at a strip club, and was able to barter costumes for female hormones with another underage transsexual. After she grew breasts, she was sent to a psychiatrist and diagnosed as transsexual. Her parents were informed and she was put on legal hormones.

The same year, Amanda had a plastic surgeon boyfriend and he did her first operation, rhinoplasty, for free. Her next lover was a bookstore owner. His parents took her in, and took her to an SRS surgeon. However as she was a minor, her parents’ consent was required. She had genital surgery at age 17. She married the bookstore owner and moved in with his family. From jealousy and fear of others finding out that she was transsexual, they treated her as as a prisoner in the house. She finally escaped and filed a restraining order against her husband. 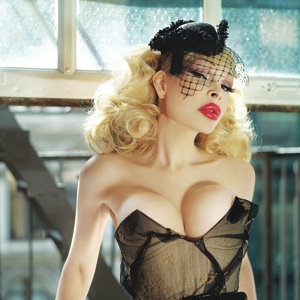 Amanda first worked as domatrix, and then in nightclubs. She has had three breasts augmentations, her eyes slanted twice, her forehead lifted, her hairline pulled down and her brow been reduced. She has had forehead, buttocks, hips and lips enlarged with liquid silicone, and had her lower ribs broken and pushed in.

She has worked extensively with photographer David LaChapelle advertising Armani and MTV. Swatch have released a ‘Time tranny’ watch with her features.

In 2001 she and Sophia Lamar were hired to perform at the Twilo nightclub in New York, but later fired and replaced by ‘real girls’ at the last minute. They sued, and settled out of court.

In the comments under the Gay & Lesbian Times article, somebody using the moniker Liz denies that Amanda is transsexual and insists that she is autogynephilic.  This is double nonsense:  if ‘autogynephilia’ were a meaningful term, such a person would still be transsexual.  And it is quite clear that Blanchard and Bailey would categorize Amanda as a strong example of their other group, the badly named HSTS.  Liz of course is of the school where autogynephile = transsexual whom I do not relate to. 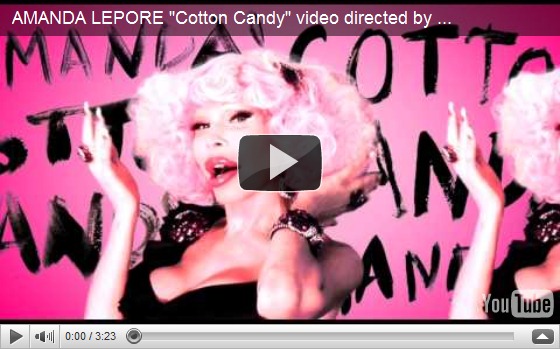