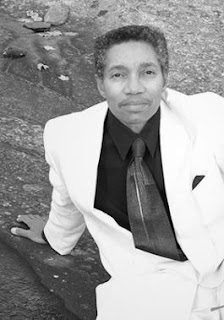 Beverly Glenn-Copeland was born in Philadelphia. She trained as a musician at McGill University and the New York Metropolitan.

Pre-transition she had a wife, but lost her to a man, who could give her children. Phynix transitioned to male in 2002.

Post-transition he has another wife and is step-father to her two sons.

He works in classical, rock and jazz as a pianist and singer. He also does music for children’s television: Sesame Street, Mr Dress-up, and he did the music for the 1974 film Montréal Main.

He is a Buddhist and lives in Ontario.