Robert Dickerson was raised in Atlanta, Georgia. He was doing drag in public from the age of nine. He was active in the Atlanta underground musical scene in the 1980s. 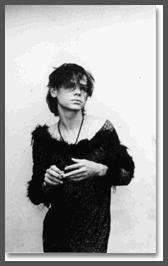 He was a blues punk queer drag queen who was in many bands, and led especially Opal Foxx and Smoke. He often wore drag while performing. He used the names Opal Foxx and Benjamin Smoke.

The documentary Benjamin Smoke was filmed over a decade 1989-99 until his AIDS-related death. 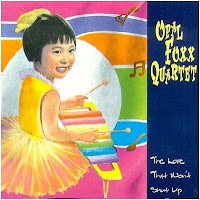