Clarke grew up in San Jose, California. After a BA in music performance from San Jose State University, Clarke worked in sales for two years, before beginning studies at the Conservatory of Music at the University of Cincinnati. While there he met and married a fellow French Horn player. They had two daughters.

Clarke has played French horn with the Toledo Symphony since late 1990. Clarke and wife divorced in 2001, and as Sandra she transitioned later that year. She stayed in the orchestra as principle horn player, and wrote an autobiography in 2004. 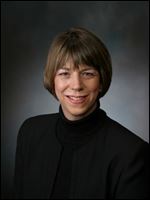 By 2014 Sandra's health was deteriorating, although she was able to play during the entire season. She died of brain cancer at age 54.

*Not the character in the sitcom, 227, nor the linguist at Memorial University. 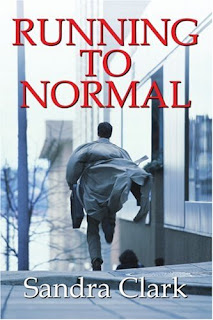