Of Greek descent, Joseph DeMaios was raised in New York City. The only time that he cross-dressed as a child, he was discovered by his parents, and did not repeat the activity again for four years.

In 1958 Joseph completed a Bachelor of Science in Biophysics, Mathematics and Chemistry at City College, New York, and undertook graduate work in biophysics at New York University and University of Buffalo. He had a short marriage with a fellow student. When that collapsed, he worked for five years as a Math and Physics teacher in Boston.

In 1966 he moved to Europe, where he taught at St. Stephen’s School in Rome, from 1966-67, and at the American College of Switzerland in Leysin, from 1967-68. He was able to cross-dress for Fastnacht in Munich and Mardi Gras in Naples. He moved from teaching to curriculum design.

On return to the US he did educational consulting, developed a travel company, and worked as a realtor.

He joined the Boston Gamma chapter of Tri-Sigma, and when the leader discontinued on obtaining surgery, DeMaios stepped forward using the name Ariadne Kane. He and others restructured and relocated the group which was renamed the Cherrystone Club.

From 1975 Kane was one of the initial organizers of Fantasia Fair, the annual week for cross-dressers in Provincetown, Massachusetts. Also from 1975 he ran the Human Outreach and Achievement Institute, later the Outreach Institute of Gender Studies (OIGS) dedicated to educating the public and working with health professionals. He married his girlfriend of nine years after explaining cross-dressing to her, and introducing her to the group.

In 1978, the year that the Cherrystone Club split into the Mayflower Club and the Tiffany Club, Kane was interviewed by Boston’s Gay Community News, and used the term ‘transgenderist’ which was catching on at that time. It seems that it was he who introduced Virginia Prince to the term as Prince used it briefly in the next year and then stopped doing so. Kane himself preferred the term ‘androgyne’.

Kane appeared on many radio and television shows, notably The Phil Donahue Show in 1980 and The David Susskind Show in 1982, and in classrooms in the Boston area. Kane gave seminars at the annual meetings of the Society for the Scientific Study of Sexuality, the Association for Humanistic Psychology, the American Society for Criminal Justice Professionals, the American Society of Sociology, and the American Association of Sex Educators, Counselors and Therapists.

IFGE (International Foundation for Gender Education) was founded by Merissa Sherill Lynn in 1986, initially as an outgrowth from the Tiffany Club. IFGE instituted a Virginia Prince Award, and, apparently with no sense of irony, actually awarded the first one to Virginia Prince. The next went to founder Merrissa Sherrill Lynn and the third to Ariadne Kane. 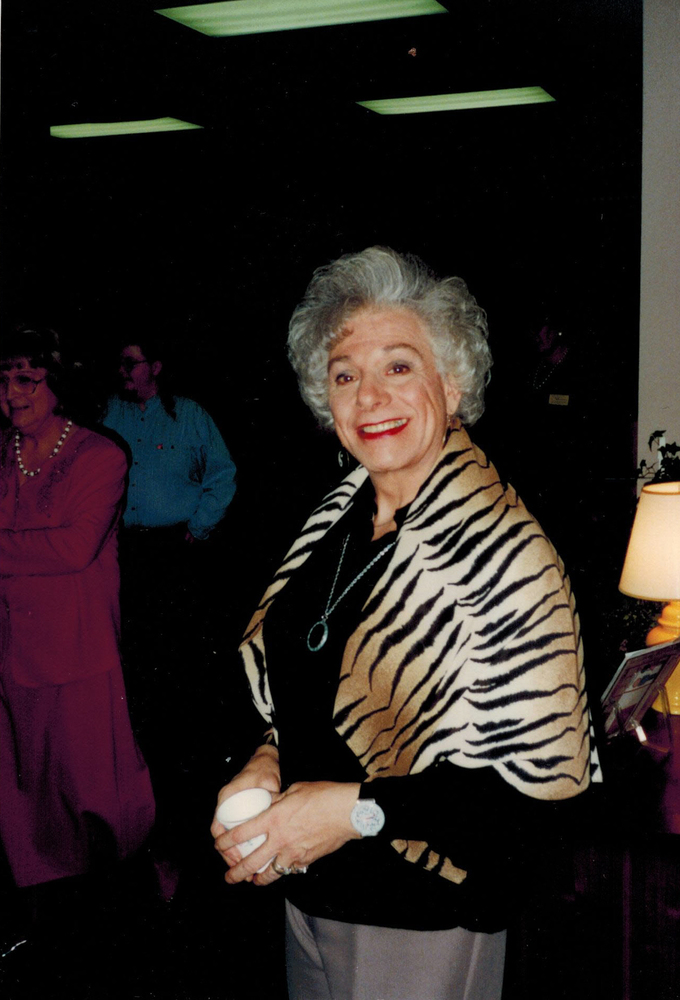 Kane completed an Ed.D. from the Institute for Advanced Study of Human Sexuality in San Francisco in the early 2000s.

In 2006 Kane, as J. Ari Kane-Demaios, edited with Vern Bullough Crossing Sexual Boundaries: Transgender Journeys, Uncharted Paths, a collection of autobiographical essays by 18 trans women and two trans men. Kane described it to Helen Boyd: “We tried to involve contributors from all sectors of the gender spectrum, including androgynes, non operative and post-operative, individuals, spouses and close friends of T people” but the editors carefully restricted the sample to middle-class white persons, and, with only one exception, to US citizens, and excluded sex workers and any who had a male spouse. (See review)

The Fantasia Fair site says:  “ 'Fan Fair' is the oldest and longest-running event of it's [sic] kind".  Depending on how you define 'of its kind', it may be.   However Koovagam in Tamil Nadu has been running for centuries, and the Auténticas Intrépidas Buscadoras del Peligro in Juchitan in Oaxaca for many decades (despite being censored from the Wikipedia article on the town).

In his interview with Helen Boyd, Kane with all due modesty says: "The two most important milestones in TG history are the seminal studies on CD/CG behaviors, done by M. Hirschfeld in the early part of the 20th Century (1920's) and Fantasia Fair".
Time: 03:30