Sözeri was born in Nuremberg, Germany. In 1982 the family moved back to İzmir (Smyrna).

Ayta had confirmation surgery in her early 20s. She did a business degree at Ege University and then studied Turkish music at Dokuz Eylül University, both in İzmir. 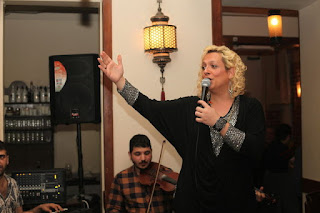 After working as a support vocalist, Ayta started getting acting roles in television and then in films. She has been in 13 television programs and in 5 films.

In March 2018 she was awarded as Best Female Actress In A Supporting Role at the 50 SIYAD (Film Critics Association) Awards Ceremony, for her role in Aile Arasında (Within the Family).