Ervin was raised in California by a tall family of Dutch-German descent. By age 14 Ervin was 5"9'/1.75m, and finally grew to 6"8'/2.03m. Ervin's mother was a nurse who died from AIDS after an accidental needle-prick.

After working in a law office for six years, Ervin transitioned as Erika in 2004, but was rejected by her family. Erika's first boyfriend introduced her to fitness training and she studied with the National Academy of Sports Medicine to become a personal trainer. She also did session wrestling with men.
Erika appeared in the documentary Trans/Formed in 2007, and therefore technically outed herself. 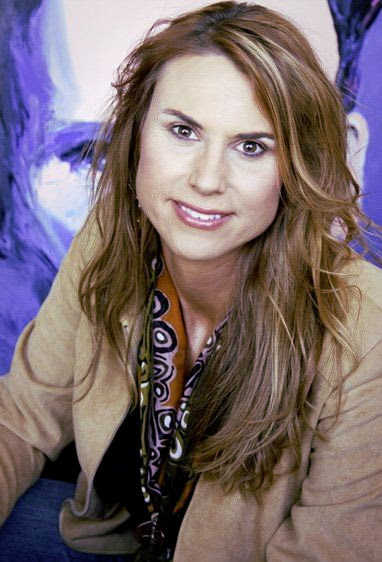 A fitness client introduced her to the world of Amazons, and this led to international tours as Amazon Eve. In Australia in 2009 she was discovered by the magazine Zoo Weekly, and featured in the November edition. In Japan she became known as Babezilla. This resulted in modeling work for Harper's Bazaar and in fashion shows in Milan, and in 2011 Amazon Eve became the Guinness World Record World's Tallest Professional Model.

She started acting, but mainly was offered parts as aliens or monsters because of her size. There were rumors about her gender, and she was fired from a television show. However the Daily Mail ran an article on Amazon Eve merely about the difficulties that tall women have finding men, and how she had finally found a 6"4'/1.93m boyfriend.

Amazon Eve had a small part in the pilot of the sitcom Family Tools (the remake of White Van Man), and a regular part in the supernatural drama Hemlock Grove, where the cast found out that she was trans. Swedish actor Bill Skarsgård was very supportive and encouraged her to come out, which she did on Sweden's TV3 in 2013.

The producers of American Horror Story: Freak Show thought that it would be too difficult to find a 7 foot/2 meter woman so they posted a casting notice for a male actor. “I auditioned for the part as a guy. ... I slicked back my hair, no makeup, flannel shirt, bound my breasts, dropped my voice, and walked in — and nailed it.” The producers were delighted when they found that indeed they had a woman for the role, and renamed the character to Erika's performance name: Amazon Eve.

Ericka campaigns to end child abuse, and for LGBT rights and for those who suffer from AIDS.
IMDB   EN.WIKIPEDIA   Website   Guinness