O'Sullivan, born and raised in Dublin, completed a Ph.D. in Renaissance Literature at Trinity College, in 1997. She then became Curator/Cataloguer on manuscripts and early printed books at the Scriptorium/Van Kampen Collection in Grand Haven, Michigan which led to several volumes in The Bible as Book series.


In 2006 as part of becoming a full-time writer, Orlaith lived for some time on Madeira. 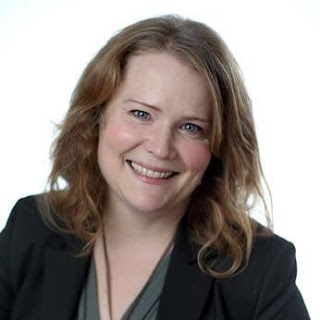 From 2010-2013 she was the Campaigns and Advocacy Manager for Transgender Equality Network Ireland (TENI), and edited two collections of writings by TENI members.

She was consultant editor for the first Time Out Guide to Dublin.
LinkedIn     orlaithosullivan.com     Amazon     WorldCat
Time: 08:18