Hugo Holm was raised in Svendborg, Denmark, and initially worked as a sailor. He later joined the anti-tax, anti immigration Fremskridtspartiet and was elected to Parliament.

He lost his parliamentary immunity when he was charged with drunk driving, violence, perjury and attempted fraud. Subsequently, he was sentenced to 30 days in jail for drunk driving. He attempted suicide in 1996, and was admitted to a psychiatric ward.

However this led to a final push. After working on the Mellerup-Voer ferry, she transitioned as Anette Egelund in 2004, and flew to Bangkok for surgery. 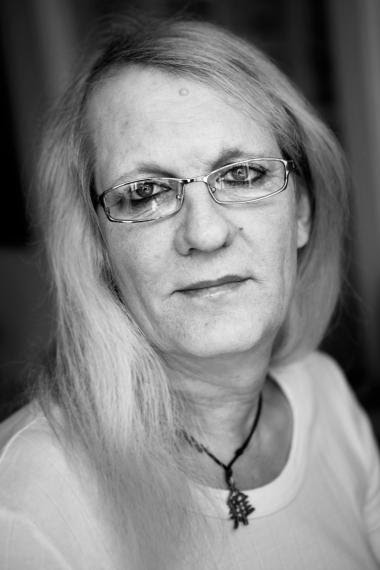 "The prejudices that I have encountered, can be counted on one hand. The biggest enemy I had was myself. I was a victim of my own prejudices about what people thought about me".

The article in Information says: "The Health Act requires namely the permission of the Interior and Health Minister to be allowed to change sex. This means that only four or five Danes obtain gender reassignment surgery in this country, while an estimated 20 Danes are operated on outside the Danish health and judicial systems abroad, mainly in Thailand."
Time: 07:30