The Eurovision Song Contest has a a good track record of including both transsexuals and drag composers and performers: 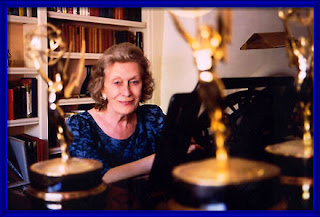 Wally Stott, the future Angela Morley, in 1962 and 1963 arranged and conducted the UK entries for the Eurovision Song Contest, ‘Ring-A-Ding Girl’ and ‘Say Wonderful Things’, both sung by Ronnie Carroll. 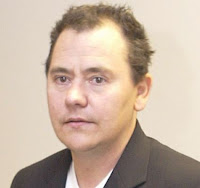 Cris Owen came second in the competition to represent Finland in 1989, and  wrote the Finnish Eurovision entries in 1992 and 1993. 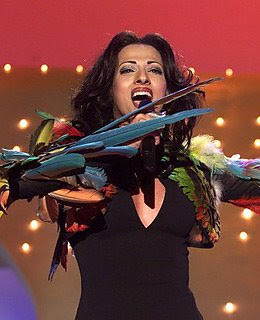 Sharon Cohen, under her stage name of Dana International, came second in the Israeli selection contest in 1995; in 1998 she won with her song Diva, despite not getting the full support of her country. Orthodox Rabbis and the Shas Party tried to have her selection cancelled.  In 1999 she sang during the interval and presented the awards. In 2011 she represented Israel again, and reached the semi-finals. 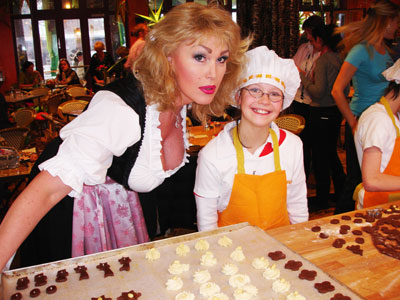 In 2000, Gloria Gray performed at the German national final for Eurovision. 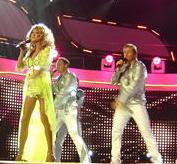 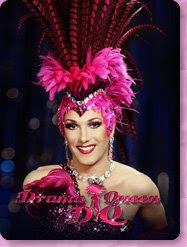 In 2007, the Danish entry was by the drag persona DQ of Peter Anderson. The song came 19th in the semi-finals. 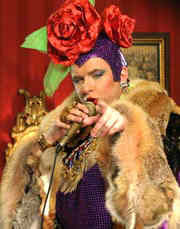 007, the Ukrainian entry by Verka Serduchka, the drag persona of Andriy Danylko, singing “Dancing Lasha Tumbai” came second. Verka Serduchka came second. A nationwide radio station and some members of Parliament objected to Verka’s selection which they saw as “grotesque and vulgar”. “Lasho Tumbai” is a somewhat made-up expression that Verka says sounds like the Mongolian for ‘milkshake’, but this was denied in Mongolia. To Russians it sounded like “Russia Goodbye” which caused offense.

Conchita Wurst, bearded and in drag, the Austrian entry, won in 2014 .  Russia, Belarus and Armenia had protested and threatened to block the broadcast.