L.S. was an attractive woman who worked as a fashion model in Paris. In 1909, aged 20, she was engaged to be married. She was bothered by apparent tumours in her labia majora and attended the Hôpital Beaujon. 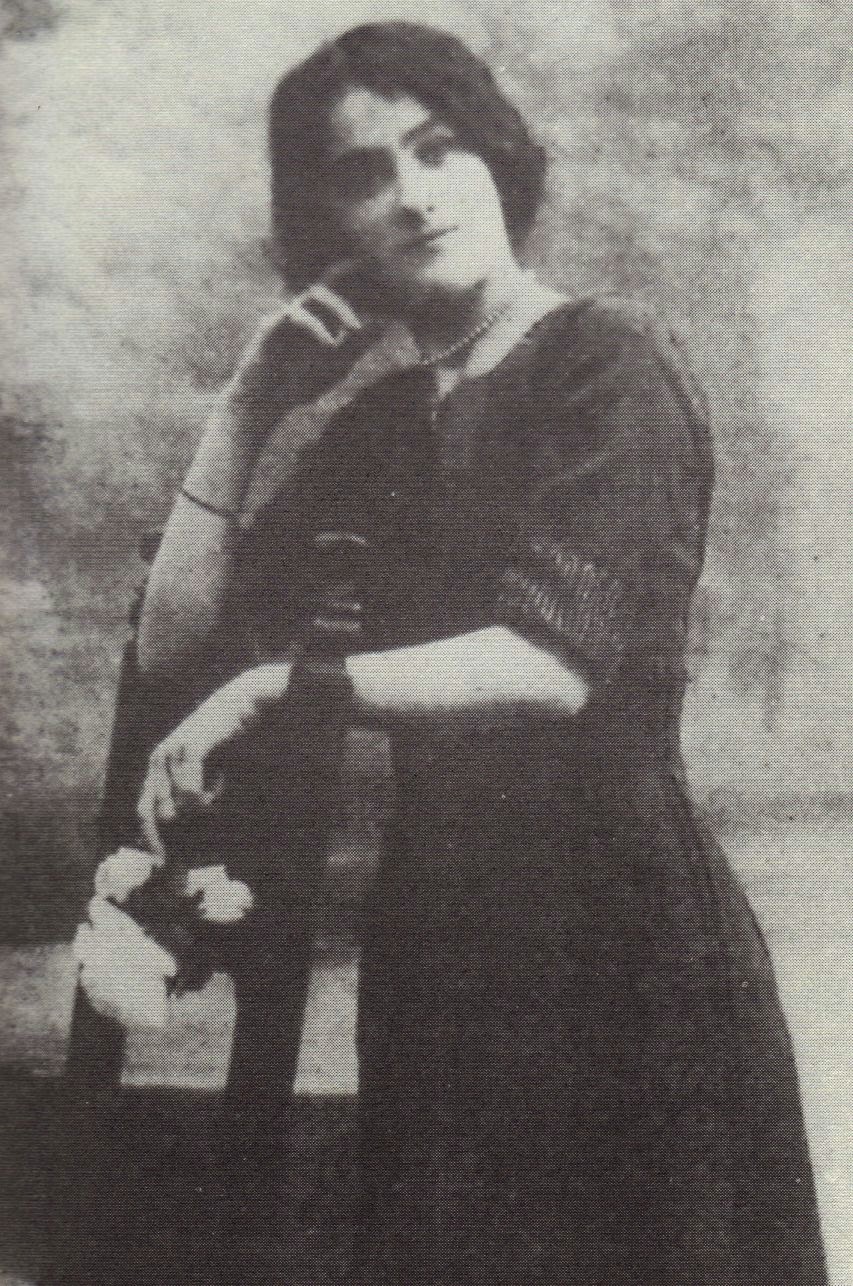 However a biopsy of the tumours resulted in them being identified as testicles. The doctors then decided that she was a 'true male', that is a masculine pseudo hermaphrodite. She was informed that her feminine 'genital aspiration', that is her engagement to her fiancé, was an act of homosexuality.
__________________________

L.S. had the misfortune to live during the period when gonads were taken to define a person’s ‘true’ sex.

While Drs Tuffier & Lapoint conceal the patient’s name behind the initials LS, they published 4 photographs of her, one dressed and three nude, all where her face is clearly identifiable.
Time: 07:51