Öfverström was born in Stockholm. At age 17 using the name Cris Owen, Öfverström had a breakthrough album, Here I Am, and went on to a career – largely in Finland – as songwriter, arranger, producer, and performer. Owen was the manager and producer for major Finnish artists such as Miisa and Janina Fry.

In 1989 Cris came second in in the competition to represent Finland in the Eurovision Song Contest, and wrote the Finnish Eurovision entries in 1992 and 1993. 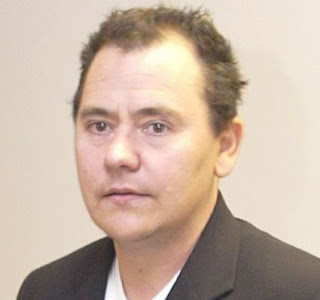 In 2002 Owen's autobiography Valheellinen elämäni.(My Life, A Lie) created quite a stir in the Finnish media. He completed transition with surgery in Sweden in 2005. In 2008, Cris expressed some regrets such as starting transition so late in life, and it was twisted in the press that he regretted transition.