The family of Nguyen Thái Tài wanted him to become a tailor. Instead he became a well-known make-up artist. 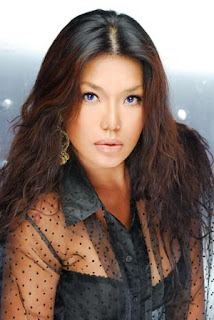 Finally Thái Tài announced a desire to be a woman. She travelled to the Yanhee Hospital in Bangkok, between 1999 and 2005 for surgical transition. As Cindy she is one of the very few Vietnamese transsexuals to speak on the topic.

She is still a well-known make-up artist, and released her first singing album, Noi long co don, in 2006, and then Tinh yeu da mat a year later. Both were commercial successes. She has also appeared in the films Saigon tinh ca and Trai nhay where she was cast as a transsexual singer.

In 2008 there was a scandal when a pornographic item appeared on her web site, but apparently was placed by her former manager.

Her boy friend is a German businessman. She is working on an autobiography.
VI.Wikipedia. 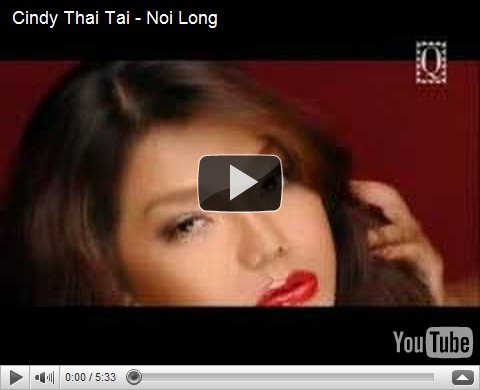 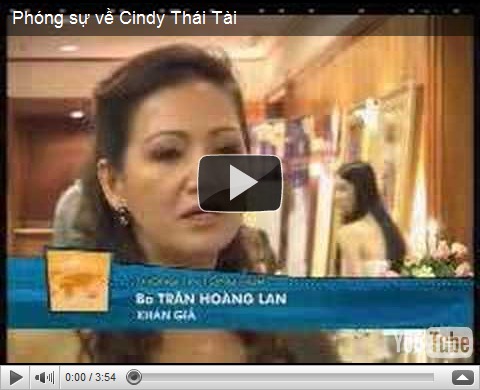