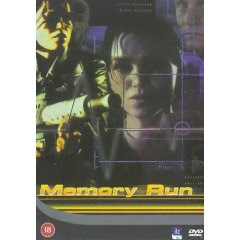 l, Victor N. Davich, Janice Morgan Stevens and Sibly Whyte, is most famous for the novel Season of the Witch

, 1968, in which a man, accused of rape, is punished by having his consciousness transferred to the woman’s body. Still having a male consciousness, s/he hopes to regain his original body, but has to kill the body to kill the personality now occupying it. Finally she realizes that she is pregnant from her original male body, and accepts her femaleness. The story was filmed in 1996 as Memory Run (also released as Synapse).

Stine was editor of Galaxy science-fiction magazine from 1979, and transitioned to Jean Marie in the 1980s.

Jean Marie is also a writer of self-help books, and is the publisher of Renaissance E Books.

She was a board member of the transgender groups IFGE and the Tiffany Club of New England; a contributing editor for both the online magazine International TG and the print zine Transformation.

She has also written biographical material about Ed Wood, the filmmaker.